Applications for the 10th anniversary Made in Scotland showcase are now open.

The application form and further guidance on how to apply can be found on Creative Scotland’s website. 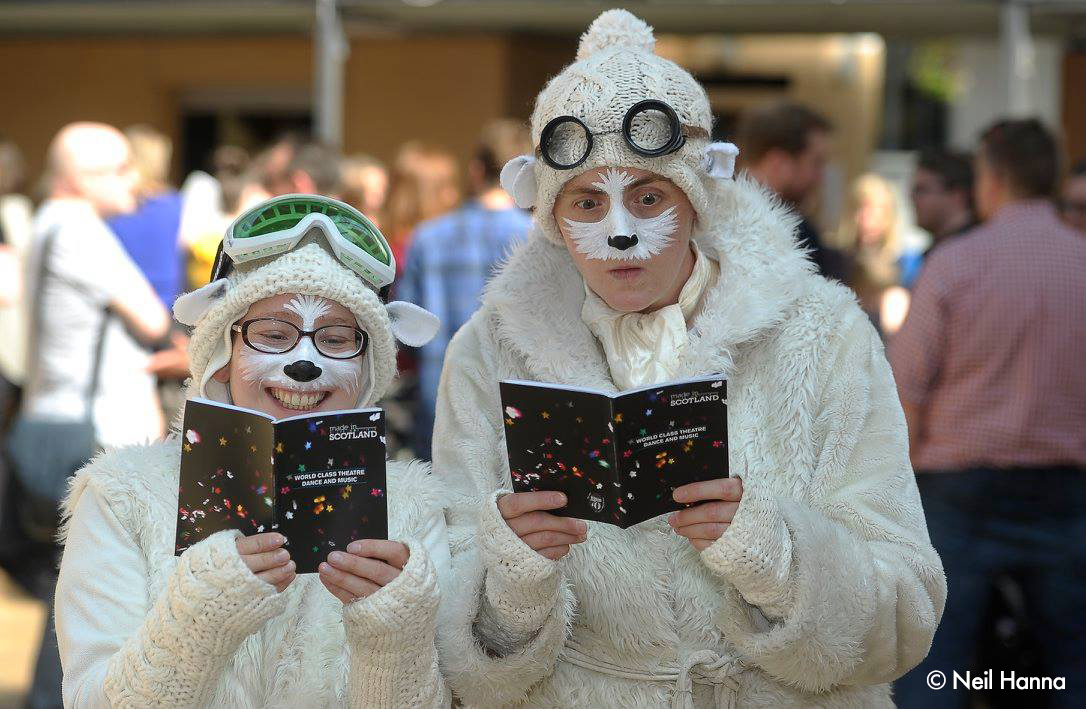 The purpose of the showcase is to raise the international profile of Scotland-based artists at the Edinburgh Festival Fringe. The Made in Scotland showcase will not fully fund a run at the Fringe, but can be used to contribute to some of the direct costs of presenting work (such as venue rental, technical hires, access, marketing and networking costs), allowing Scotland-based artists to present their work to the highest standard, in the best possible conditions.

There will be two free information sessions held in Glasgow and Edinburgh for those who are interested in applying:

As in 2017, 2018 showcase applications will be open to venues wishing to present music session events featuring multiple Scottish acts over the course of one night.

Since 2009, Made in Scotland has supported 183 productions at the Fringe and the Made in Scotland Onward International Touring fund has enabled 62 shows to tour to 28 countries over six continents.

The deadline for applications is 17:00 on Wednesday 22 November 2017. An independent curatorial panel will meet in January to select the final showcase. The panel consists of both Scotland-based and internationally recognised industry professionals and is appointed by the Made in Scotland partners. Applicants will be informed whether or not they have been selected in the week commencing 12 February 2018.

MADE IN SCOTLAND is supported by the Scottish Government Edinburgh Festivals Expo Fund. Full information on national and international touring opportunities for companies who have been part of the Made in Scotland showcase since 2009 can be found at www.madeinscotlandshowcase.com.

The Edinburgh Festival Fringe Society, the charity that underpins the Edinburgh Festival Fringe was established in 1958, eleven years after the birth of the Fringe when the first performers turned up uninvited to perform at the Edinburgh International Festival. The Fringe is an open access festival – any artist or company can take part regardless of their experience or success and the festival is not programmed or run by an artistic director or any selection body. As a registered charity, the Fringe Society exists to support all participants, industry professionals, media and audience members who attend the Fringe from all around the world, and to produce accurate and up-to-date information and ticketing for audiences, and to raise the profile of the festival as a whole.