The Edinburgh Festival Fringe Society have officially announced the judging panel for this year’s Fringe School Poster Competition. The panel is made up of a team of experts, responsible for the important task of choosing this year's winning designs which will inspire the Fringe Programme cover!

In the spirit of creativity, we asked each of the judges to share a self-portrait as well as answering a few questions about themselves! 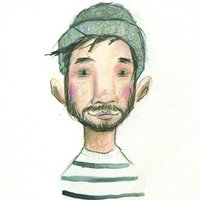 What could you do 70 times and never get sick of?
"I'm the proud parent of my 15-month-old daughter, Averie. I'm not sure if we've hit 70 yet, but together we have shared a lot of early morning porridge. Despite beginning at around 5am, it's one of my favourite parts of the day." 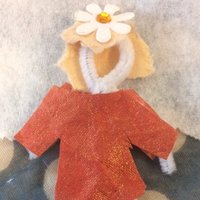 If you could be any animal for a week which would you be?
"I would be a snowy owl, as I would love to fly and soar and see the world from the skies. And they can turn their heads almost right round! Wow." 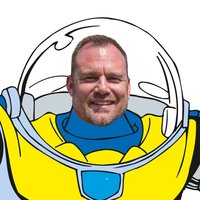 What’s your earliest memory of the Edinburgh Festival Fringe?
"Coming to the Fringe and being utterly spellbound by the whole experience – the architecture, the people, the spirit of the whole thing. Have loved every minute I’ve spent at the Fringe ever since!" 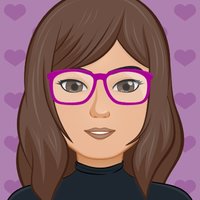 What is your earliest memory of the Fringe?
"Mum and Dad would take us down the Royal Mile to watch the street performers. One year I was picked from the crowd and asked to throw a fire torch to a man on a 6ft unicycle. I made the worst throw, missed him and nearly hit people in the crowd!" 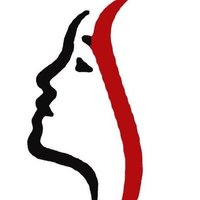 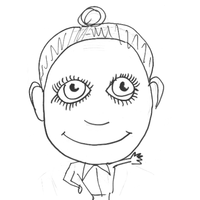 What is your earliest memory of the Fringe?
" Being picked by a street artist and having to be his assistant. It's ALWAYS me." 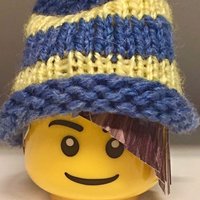 If you could be any animal for a week which would you be?
"I’d be a whale so I could swim the whole way round the world." 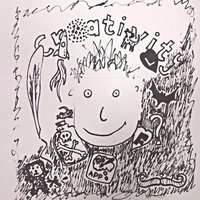 What could you do 70 times and never get sick of it?
"I love getting clambered on by my wee boy, there’s something amazing about having a whole person balanced on your head without permission"

Judging will take place shortly after the competition deadline 03 March. Find out more about the 2017 Schools Poster Competition.