Phoebe Waller-Bridge on the Fringe:

‘It’s where new artistic movements are born, and the cultural conversation can move on and evolve’ 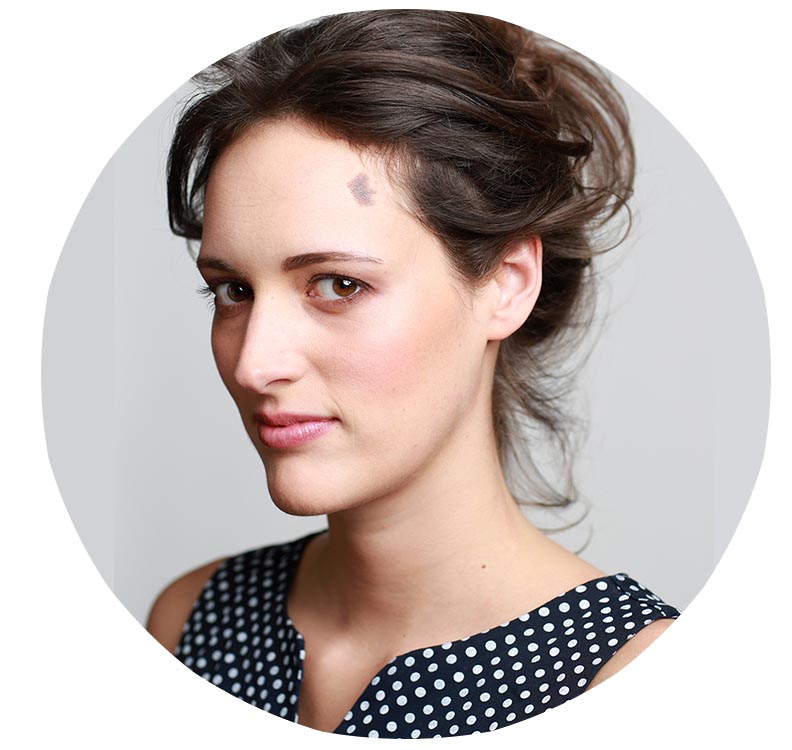 The Fleabag Star and Fringe Society President on the importance of the festival Ask Phoebe Waller-Bridge what her connection to the Fringe is, and the answer is simple: “the Edinburgh Fringe changed my life.”

Phoebe’s Fringe origin story is almost as famous as Fleabag itself. She famously performed her brilliant one-woman play at Underbelly during the 2013 Fringe, which earned her an Olivier Award nomination and a Special Commendation from the Susan Smith Blackburn Prize. After huge success on the stage, Fleabag then went on to be adapted into a hit televised series for BBC 3/Amazon.

And while the rest is history, those early days were quintessentially Fringe-y. “We fundraised with a Kickstarter, packed our bags, slept eight people in a two-bed flat and crossed our fingers that people would come to see what we had made,” she says. “It’s that simplicity that is so important.”

“Fleabag wouldn’t have seen the light of day if it wasn’t for the unique opportunities this festival offers young artists. It gave me and my creative team the freedom to put on work exactly how we envisioned – something rarely afforded to artists.”

Supporting artists with time, space and tools for development is at the heart of what makes the Fringe special. Phoebe also credits the Fringe Society for the work they do in this area. “Outside of the hustling horrors of trying to get your work seen in this industry, the Fringe Society simply helps talent meet their audience on a level playing field,” she explains.

And that level playing field is all the more important given the scale of the festival and the potential opportunities it offers. ““As well as being an thrilling experience for the public, the Fringe is also the biggest arts marketplace on the planet,” she explains. “It’s where critics come to review, the arts industry comes to book work, artists come to meet each other, and audiences come to be inspired. There’s nowhere like it on earth.”

Pre-2020, these services were important. Post-covid, they’re essential. The arts community has been absolutely shattered by covid-19, and now more than ever, artists and industry workers need a way to connect, create and recover. The Fringe offers that space.

“Artists, live performers and many other creative professionals have been left completely at sea by this pandemic,” Phoebe says. ““The Fringe is the island where they can finally share their work with their audiences, develop their skills, and create opportunities for themselves once more.”

As Phoebe explains, “few people know that the Fringe and the International Festival were originally conceived of after WWII to bring joy and creativity back to people’s lives. After the year we’ve all had, this feels more relevant and important than ever.

Looking to the future

The Fringe’s return in 2021 - and its place in our future – is something to celebrate.

“I believe that more creative risks are taken at the Fringe than anywhere else, and after a year of having to play it safe in the world, this is the best way to bring some of the right kind of danger back into your life.”

“We’re being offered a giant cultural sprinkler after a year of drought,” she adds. “I can’t wait to jump through it, shrieking, with you all.”