A Wee Night Out at the Fringe

We’re excited to be working with the team at Imaginate once again this year on the Wee Night Project.

In previous years the project invited children and young people from Craigmillar to visit the Fringe with Imaginate’s Festival Director. The group attended a selection of Fringe shows and were then tasked with selecting one show to appear in the following year’s Edinburgh International Children’s Festival. 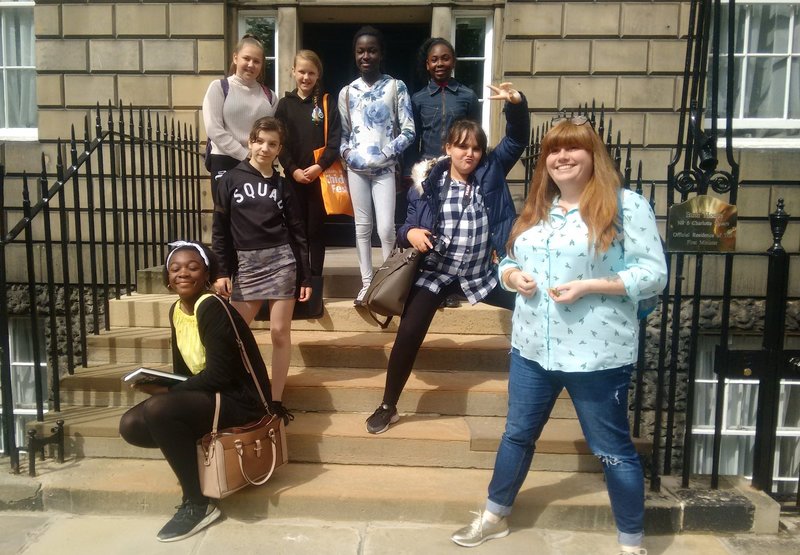 This year, we’re mixing it up. We’re bringing young people from across Edinburgh – Muirhouse, Craigmillar and Wester Hailes, to the Fringe to see a selection of work for children and young people, all of which has been carefully chosen by the Imaginate team. The Wee Night Out group will be tasked with picking one show to be awarded the Wee Night Out Prize – a professional development opportunity for up to two members of the winning company.

In May 2019 the group will come together again to perform the same role at the Edinburgh International Children’s Festival.

May the judging commence!

About The Fringe Society