Made in Scotland 2019 programme revealed

The programme of events for the Made in Scotland strand on the 2019 Edinburgh Festival Fringe has been revealed. The programme features 22 events spanning theatre, music and dance, including six world premieres, all created by companies based in Scotland.

Made in Scotland was established in 2009 to showcase the best in Scottish theatre, music and dance, and support Scottish companies to tour internationally. It is funded by the Scottish Government Expo Fund, and delivered in partnership between the Edinburgh Festival Fringe Society, Creative Scotland, the Federation of Scottish Theatre and the Scottish Music Centre.

You can see the whole programme at madeinscotlandshowcase.com 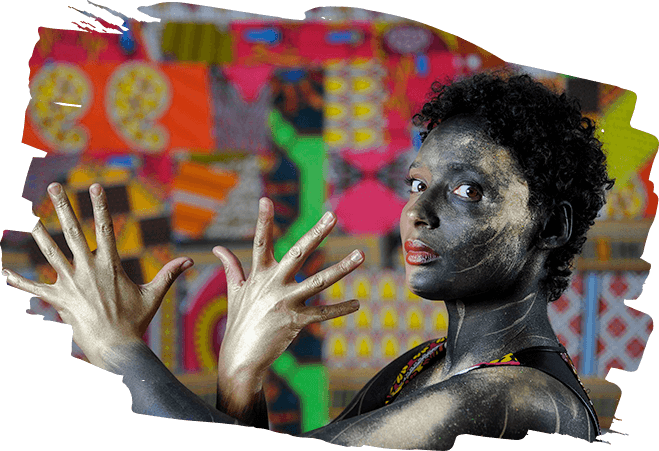 Photo credit: Colin Hattersley Photography (Actress and storyteller, Mara Menzies - part of the Made in Scotland programme with the World Premiere of “Blood and Gold”)